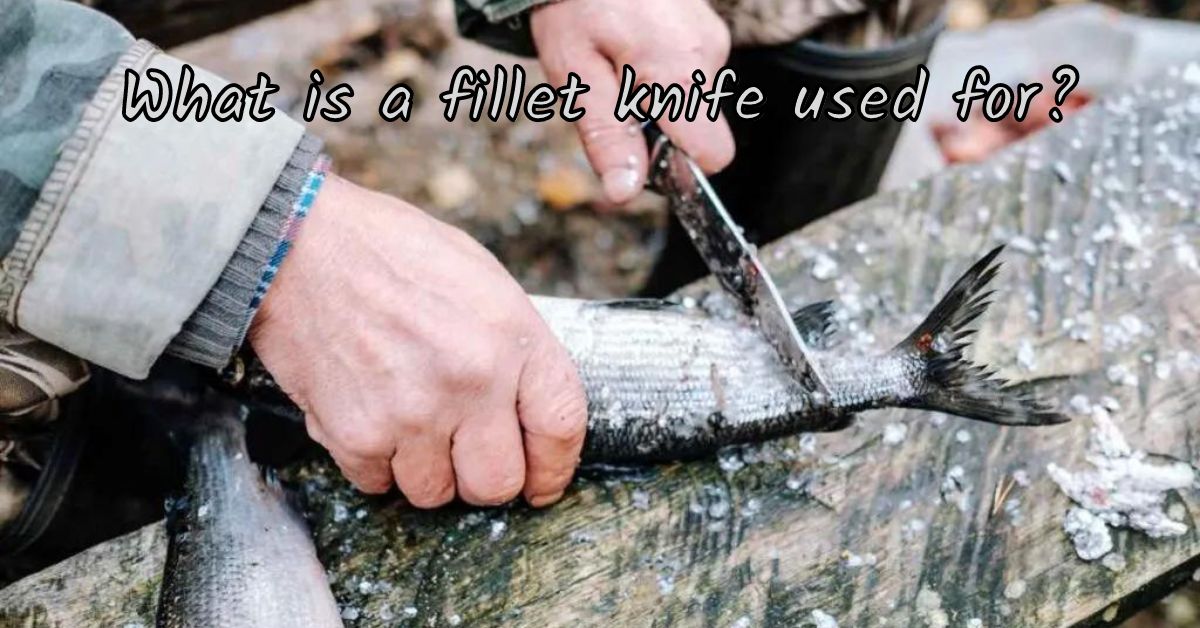 A fillet knife is a great tool to have in the kitchen if you eat a lot of fish. It is also a good tool to have if you are a fisherman, as it will make it easier to clean your catch. If you want to know more about the benefit and use of fillet knife then go through this fillet knife guide and purpose.

10 Uses or Benefits of Fillet Knife

A fillet knife is a type of knife that is designed for filleting fish and removing skin. The blade of a fillet knife is typically long, thin, and flexible, which makes it ideal for maneuvering around the delicate bones of fish. Fillet knives often have a pointed tip that can be used for precision work, such as removing small bones or scales.

If you are a fish lover, then a filleting knife is a must-have tool in your kitchen. With a fillet knife, you can easily remove the fish skin and bones from fish whether it is a larger fish or a smaller fish, leaving behind only the delicious flesh. So whether you are making fish tacos or sushi, be sure to have a fillet knife on hand to make the job easier.

A fillet knife is a type of knife that is designed for filleting fish. The blade is usually thin and flexible, making it perfect for removing fish scales, entrails, and gills. A fillet knife can also be used to remove the skin from a fish fillet.

It is a long, slender fish knife with a sharp blade that is able to maneuver easily around small bones. Fillet knives are an essential tool for anyone who plans on cooking fish on a regular basis.

A fillet knife can also be used to scale a fish. To do this, hold the fish by the tail and scrape the knife against the fish scales in a downward motion.

In addition to filleting and removing fish bones like a boning knife, a fillet knife can also be used for butchering fish. This includes tasks such as removing the fins and cutting the fish into steaks or chops like a butcher knife.

When mincing onions or shallots, a fillet knife can be very useful. This type of knife is very sharp and has a narrow thin blade, which makes it ideal for mincing. The trick is to use a slicing motion with the flexible knife, rather than a chopping motion. This will help to create a very fine mince.

Fillet knives are also used for preparing vegetables, such as slicing carrots or potatoes.

If you are planning on using a filleting knife to prepare vegetables, there are a few things you should keep in mind. First, make sure that the knife is sharp. A dull knife will not only make it harder to cut through vegetables, but it can also be dangerous. Second, be careful not to cut yourself. A filet knife is very sharp, so it is important to handle it with care. Finally, be sure to wash the knife after each use, as it can easily become contaminated with bacteria.

Fillet knives can also be used for decorative purposes, such as carving vegetables into intricate shapes. This is a common practice in China and Japan, where fillet knives are used to create beautiful dishes that are as pleasing to the eye as they are to the palate.

A fillet knife is a type of knife that can be used for slicing meat. The blade of a fillet knife is typically thin and flexible. That makes it ideal for slicing through delicate pieces of meat. Many fillet knives also have a Granton edge, which means that the blade has shallow grooves. And it prevents food from sticking to it.

If you’re looking for a knife that can handle slicing meat, then a fillet knife is a good option. Just be sure to choose a knife with a blade that is thin and flexible enough to handle the type of meat you’ll be slicing.

A fillet knife is a great tool for slicing and prepping fruits. It can quickly and easily remove the skin from fruits, as well as remove any blemishes or bruises. The fillet knife is also great for slicing fruits into thin, uniform slices. It is perfect for creating fruit salads or other dishes.

The use of a fillet knife for segmenting citrus fruit is a common technique in many kitchens. The fillet knife is a small, thin knife that can be used to remove the skin and seeds from citrus fruit. The blade of the knife is usually serrated, which helps to grip the fruit and make it easier to segment.

There are many different ways to segment citrus fruit. But the use of a fillet knife is one of the quickest and most efficient methods. The knife can be used to remove the peel and seeds from the fruit in one quick motion. This leaves the fruit ready to be juiced, used in a recipe, or eaten as is.

If you are looking for a quick and easy way to segment citrus fruit, then the use of a fillet knife can be a great option for you.

Have you got the answer to the question ” What is a fillet knife used for? ” from this whole fillet knife guide? I hope yes.

In conclusion, a fillet knife is a versatile tool that can be used for a variety of tasks, including filleting fish, slicing meat, and chopping vegetables. While there are many different types of fillet knives available, the best knife for you will depend on your specific needs. 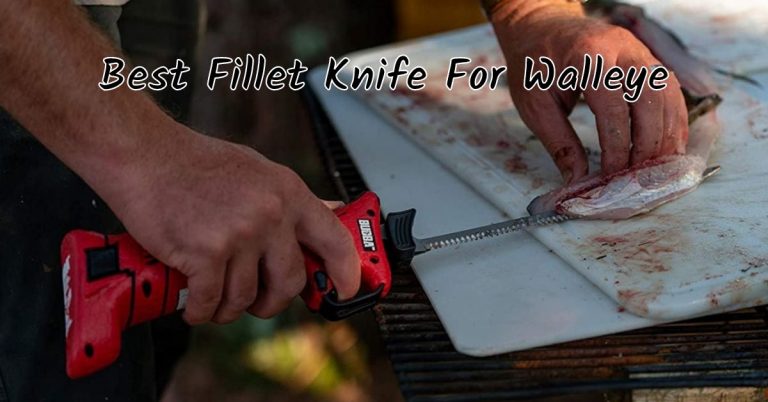 The walleye is a freshwater fish that is found in North America. It is a popular game fish and is… 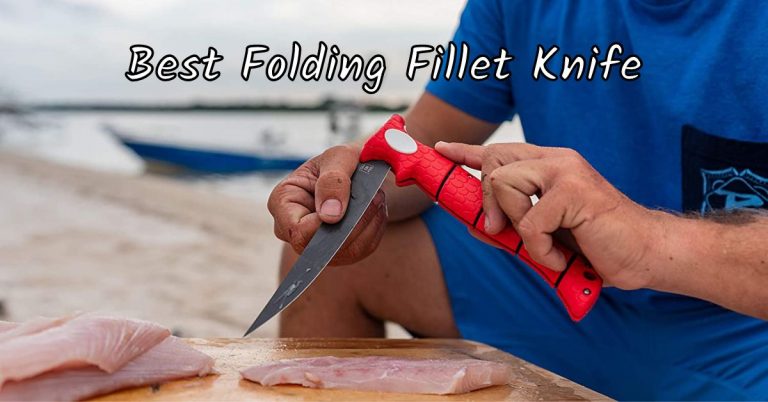 A fillet knife is a very important tool for any fisherman. It is used to clean and prepare the fish… 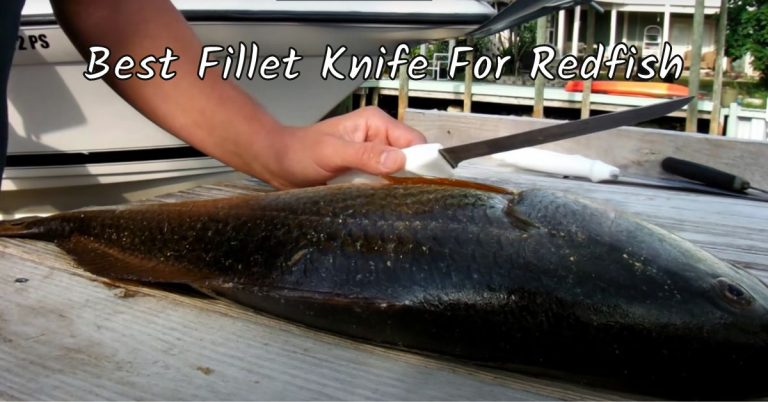 Redfish are a popular target for anglers, and filleting them can be a bit of a challenge. A good fillet… 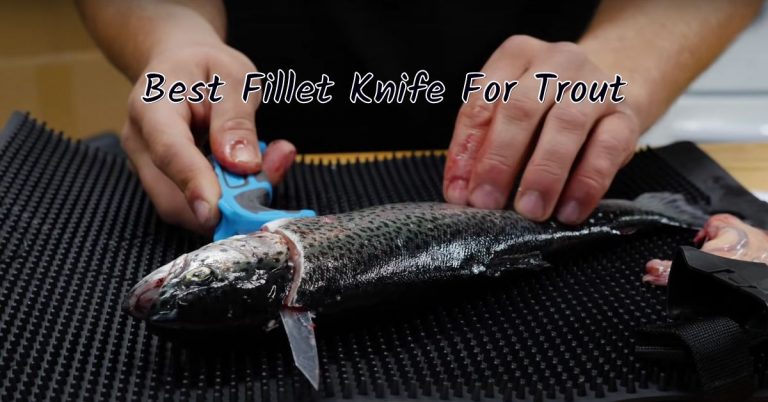 A fillet knife is a great tool to have when fishing for trout. There are a few things to consider…